Wassink, a senior quarterback from Grand Rapids, Michigan, carries a 3.95 GPA in the Haworth College of Business majoring in Accountancy. His academic honors include being named 2-time Academic All-MAC, 2-time MAC Distinguished Scholar-Athlete, a member of WMU’s Dean’s List every semester he’s been on campus and is a National Football Foundation William V. Campbell Trophy finalist this season.

A 3-year starter at quarterback for the Broncos, Wassink was named 2019 Preseason Second All-MAC by both Athlon and Phil Steele’s College Football Preview. He volunteers his time locally as a 4-year member and leader at Tree of Life (youth mentoring), leading weekly Bible studies in FCA, volunteering with Uplifting Athletes, feeding the homeless in Kalamazoo and is a regular mentor at Indian Lake Elementary School and visitor at Bronson Children’s Hospital. Also, he served on a 2016 mission trip to the Dominican Republic, building and repairing infrastructure for a small community of 100 people.

Wassink is the 2nd Wuerffel Trophy recipient from Western Michigan University, Tim Hiller being the first in 2009. 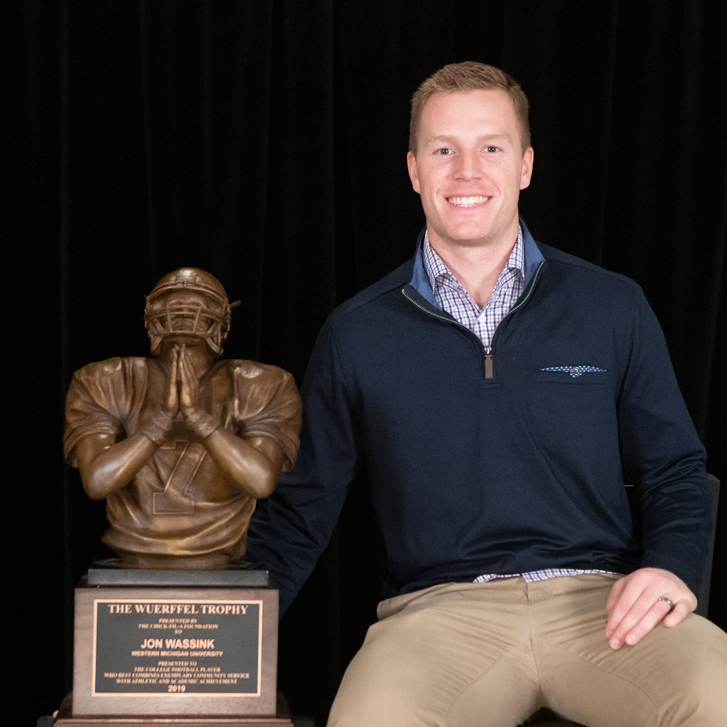 Jon Wassink is a busy man these days. Between flying to New York City for the Campbell Trophy reveal, planning a Jan. 10th wedding and … 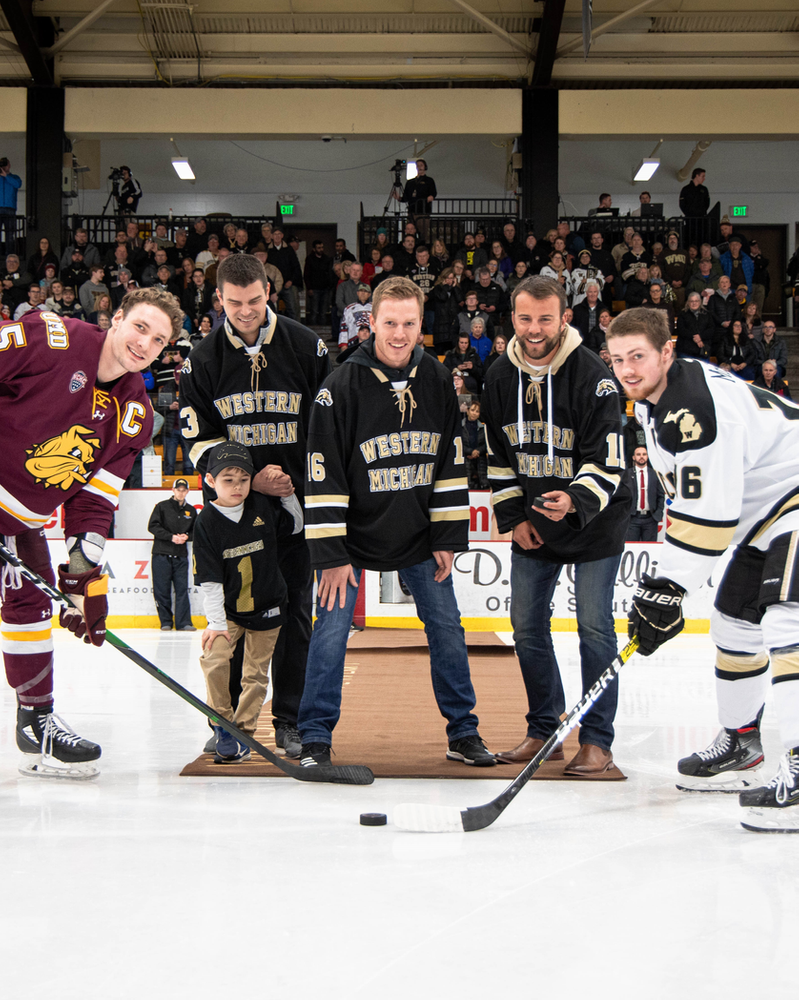 A “Cool Day” on the Ice at WMU Hockey 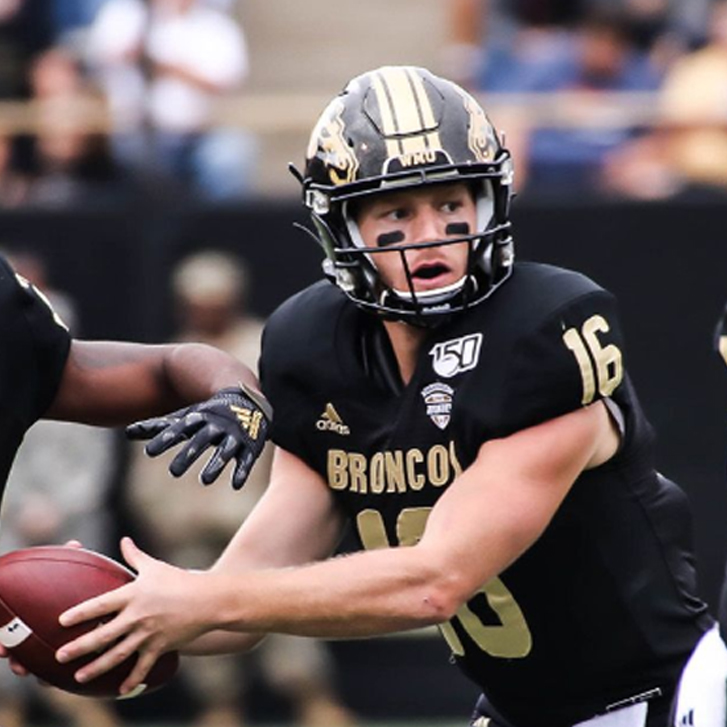