Tranquill, a senior linebacker from Fort Wayne, Indiana, is a 3-time Wuerffel Trophy nominee and graduated in May with a degree in mechanical engineering. He has been named to the Dean’s List in five of his eight semesters and is a National Football Foundation William V. Campbell Trophy finalist this season. A 2-year team captain for the Fighting Irish, Tranquill volunteers his time locally with Lifeworks Ministry, AWP Sports, as an ambassador for Dream Teams, with the Food Bank of Northern Indiana, the Center for the Homeless and South Bend Boys and Girls Clubs, just to name a few. Also, he has served on three mission trips to the Dominican Republic as a team leader with Here for Kids International.

“Drue’s dedication to serving others, especially young people, is a shining example of our Foundation’s mission to help every child become all they can be,” said Rodney Bullard, Executive Director of the Chick-fil-A Foundation and Vice President of Corporate Social Responsibility at Chick-fil-A®. “We’re proud to have a part in recognizing him for his service and we look forward to seeing how he continues to lead and inspire.”

NOW : Playing in the NFL for Los Angeles Chargers and involved with Kids Alive International, volunteering with the Dominican Republic chapter. 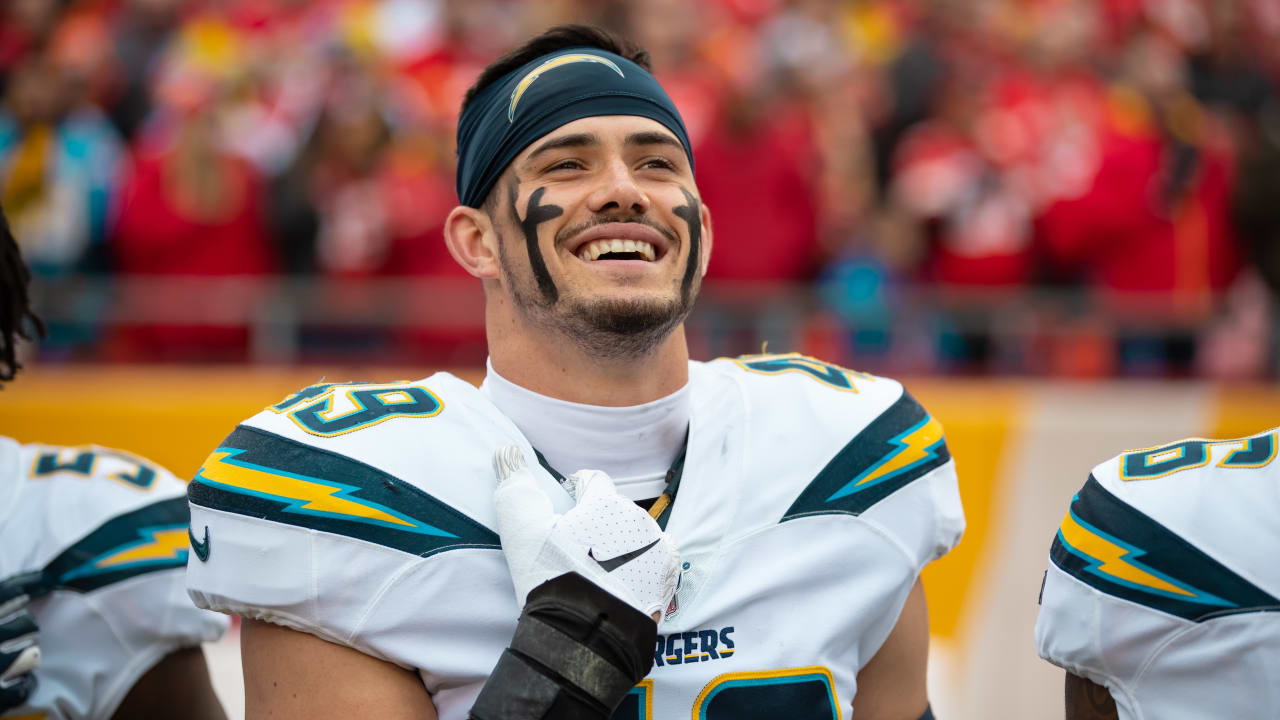 With preseason dialogue primarily circulating around a team’s top draft pick or established stars, it can be easy to fly under the radar as a … 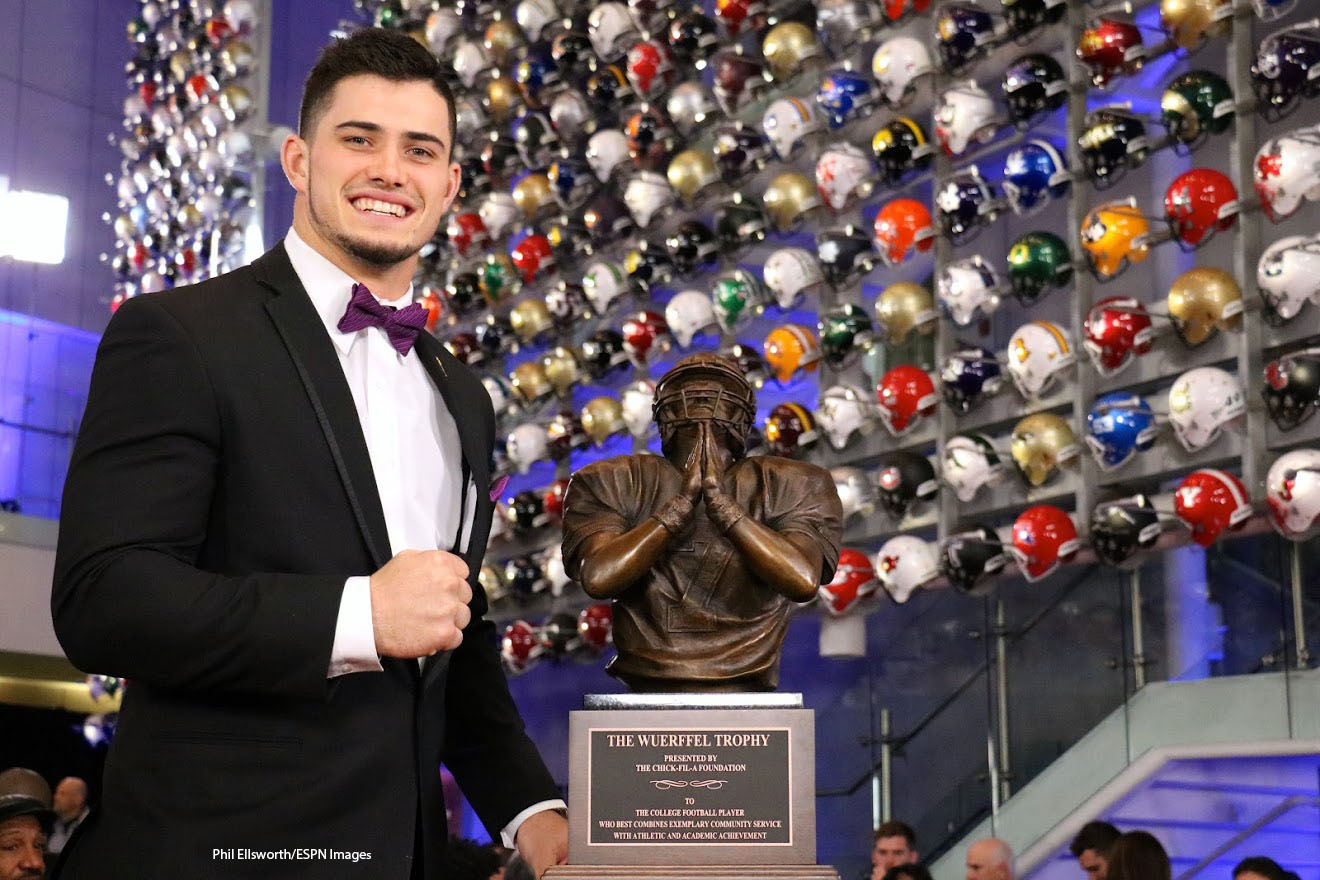 By: Stack.com   To many, Drue Tranquill is perfection personified. At Notre Dame, he was a two-time team captain. He majored in Mechanical Engineering and … 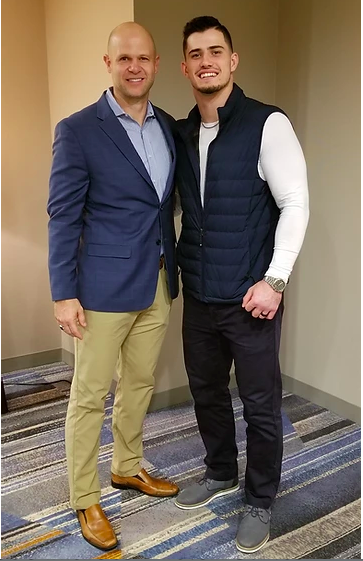