NOW: Sanders was commissioned as a 2nd Lieutenant in the United States Air Force in April 2020 and was selected as a Human Factors Engineer by the USAF. 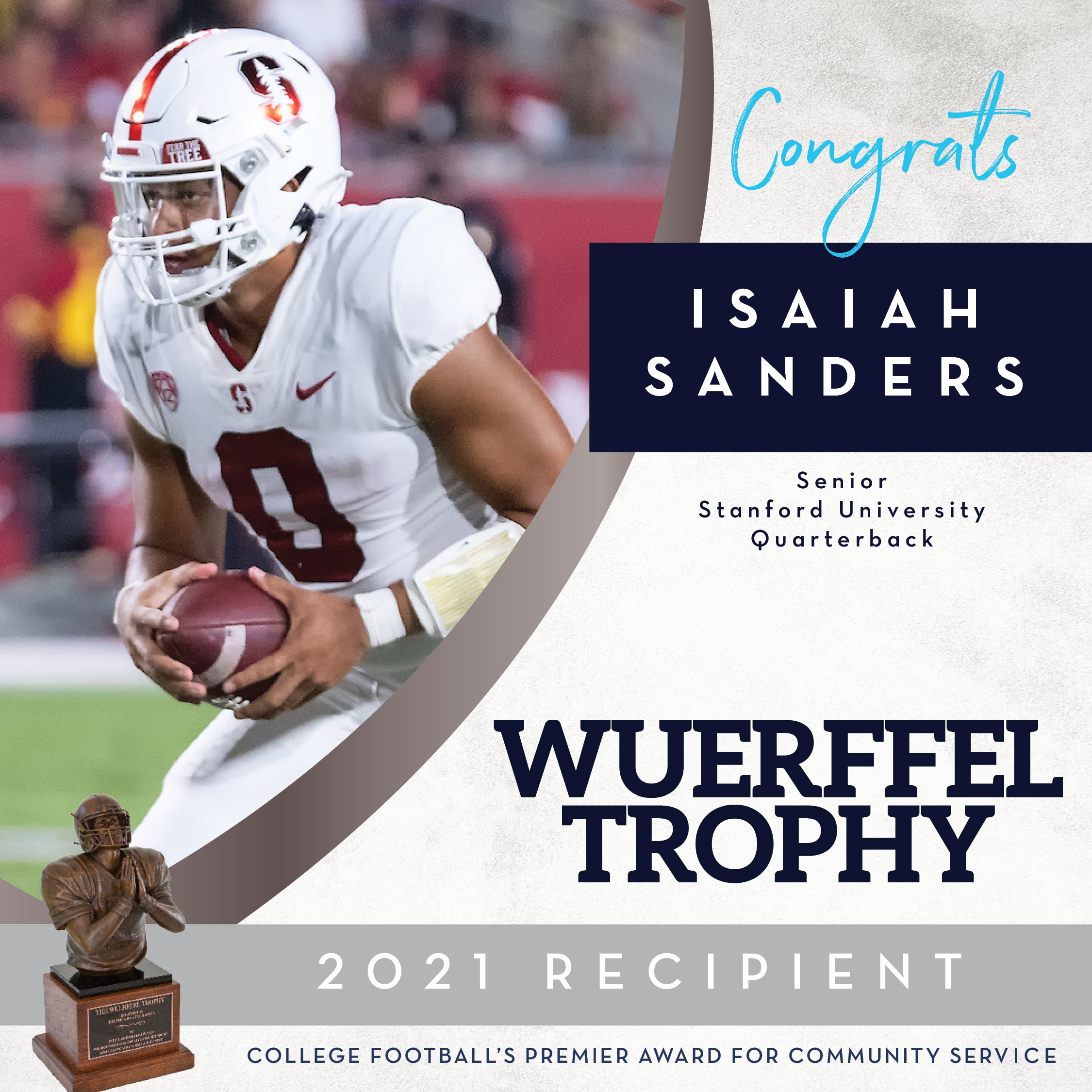 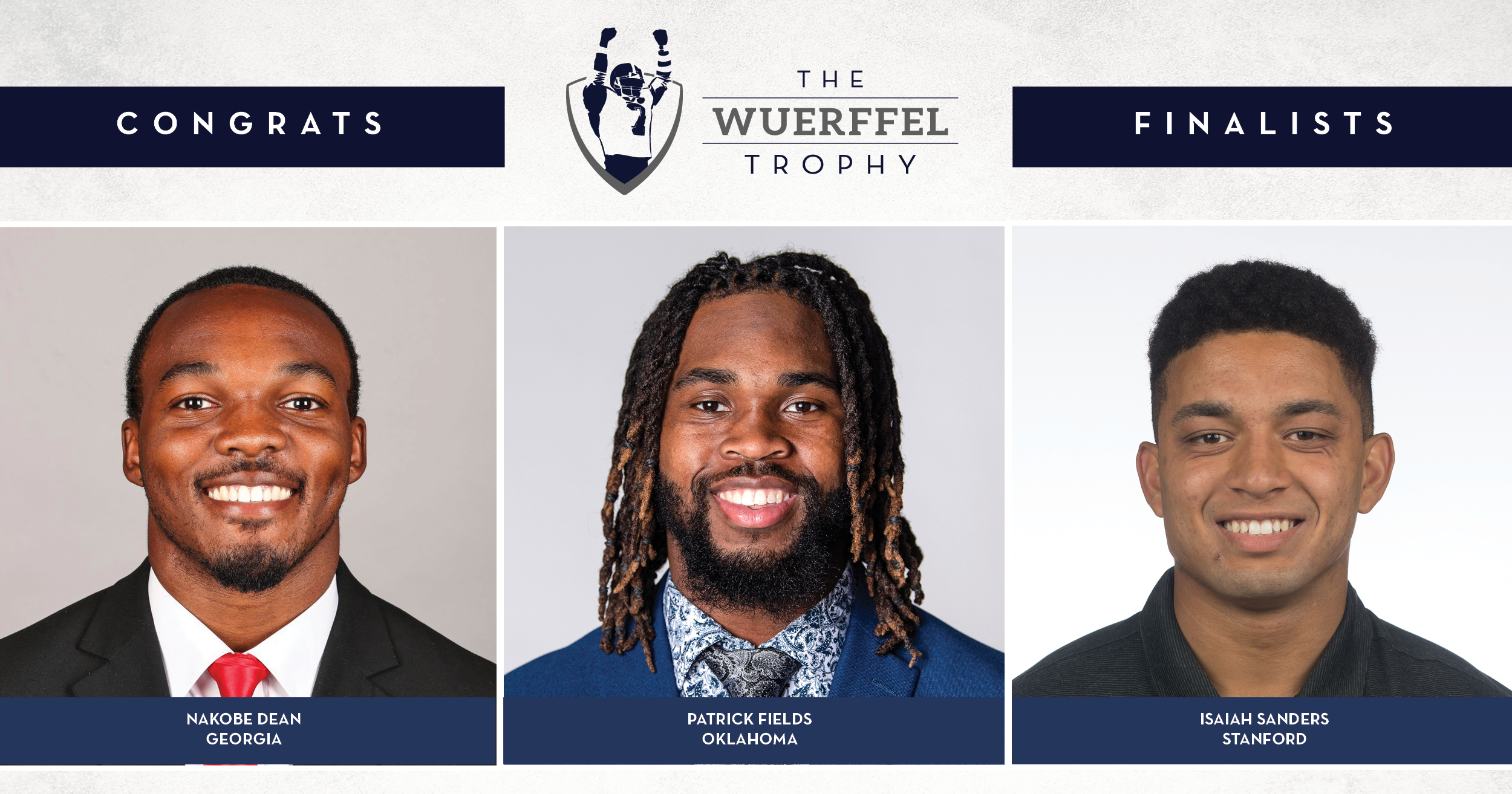 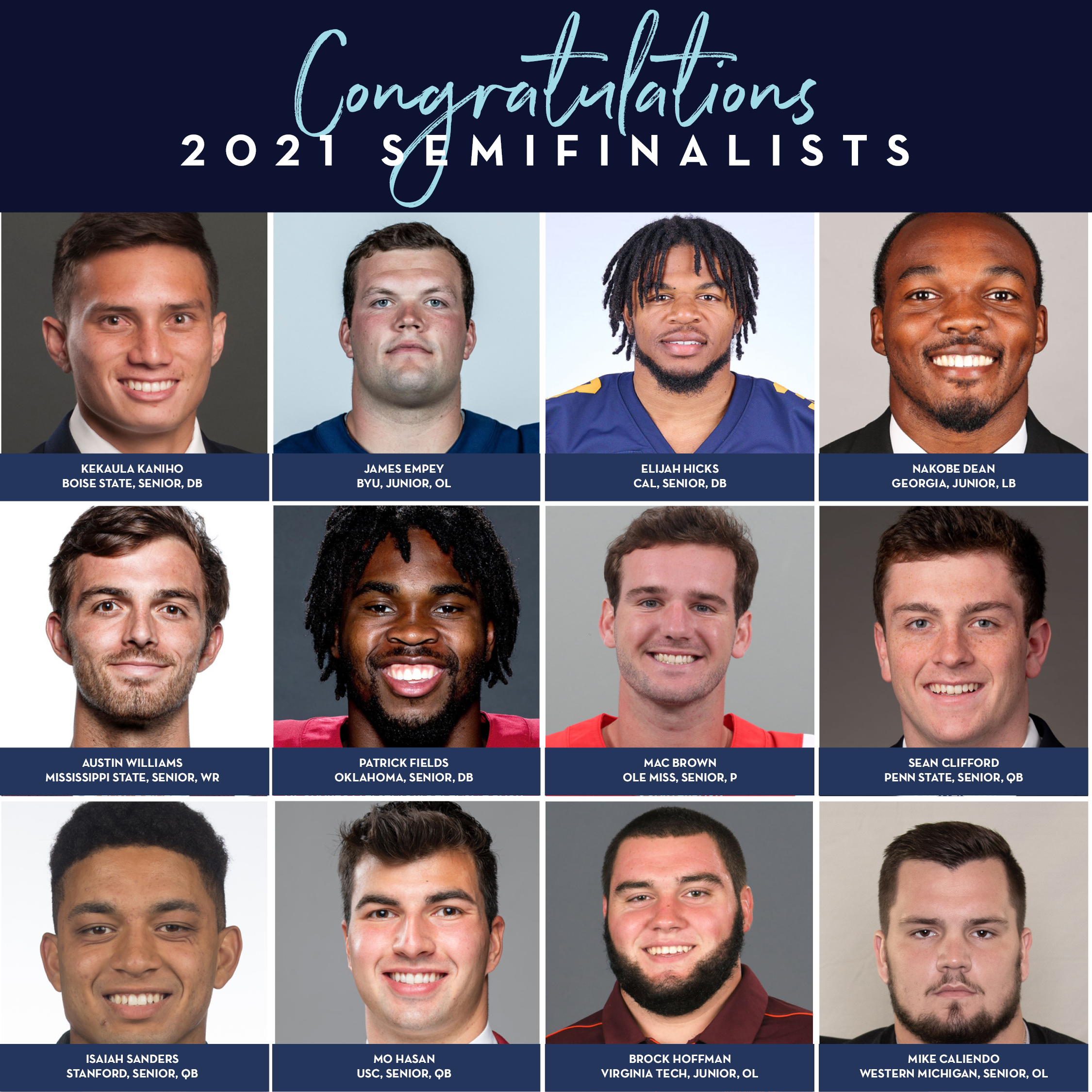