The Wuerffel Trophy honors college football players who serve others, celebrates their impact and inspire greater service in the world.  As part of the National Football Federation’s Collegiate Awards, The Wuerffel Trophy was the first major award honoring the character of service to others.

Named after Hall of Fame quarterback Danny Wuerffel, who lead the Florida Gators to their first National Championship in 1996, receiving the Heisman Trophy, Johnny Unitas and Campbell Awards, this award represents that which is good in the world of college sports.  As a nationally recognized humanitarian, Wuerffel inspires leaders to use their influence to make a positive impact.

We are proud of the many nominees, semi-finalists and award recipients who have chosen to serve others as they pursue greatness on the field and classroom. 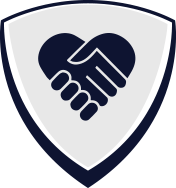 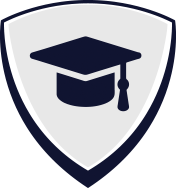 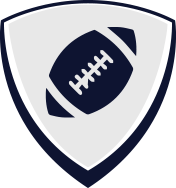 A Look At The Story Behind The Trophy

When it came to commemorating the Wuerffel Trophy,  W. Stanley “Sandy” Proctor crafted the iconic bronze in a symbolic gesture associated with the namesake. Proctor has a national reputation as a professional sculptor of the highest caliber, with accomplishments in sculpting, painting and stone carving – with  work displayed at museums of national and international recognition.  After more than 30 years as a professional artist, Sandy was inducted into the Florida Artists Hall of Fame in 2006, in the distinguished company of Ernest Hemingway, Ray Charles, Tennessee Williams, and Zora Neale Hurston, among others.

"The aim is to inspire people to be community minded, to live for others, to sacrifice their own interests for the benefit of the community."

Wuerffel was the most decorated player in University of Florida legacy, winning more awards and setting more records than any quarterback in Florida, SEC or NCAA history.

Committed to serving others, Danny believes we all have the ability to positively impact our communities.

After winning the Heisman and playing in the NFL, Danny Wuerffel chose to serve as Desire Street Ministries Executive Director.

Get To Know Danny 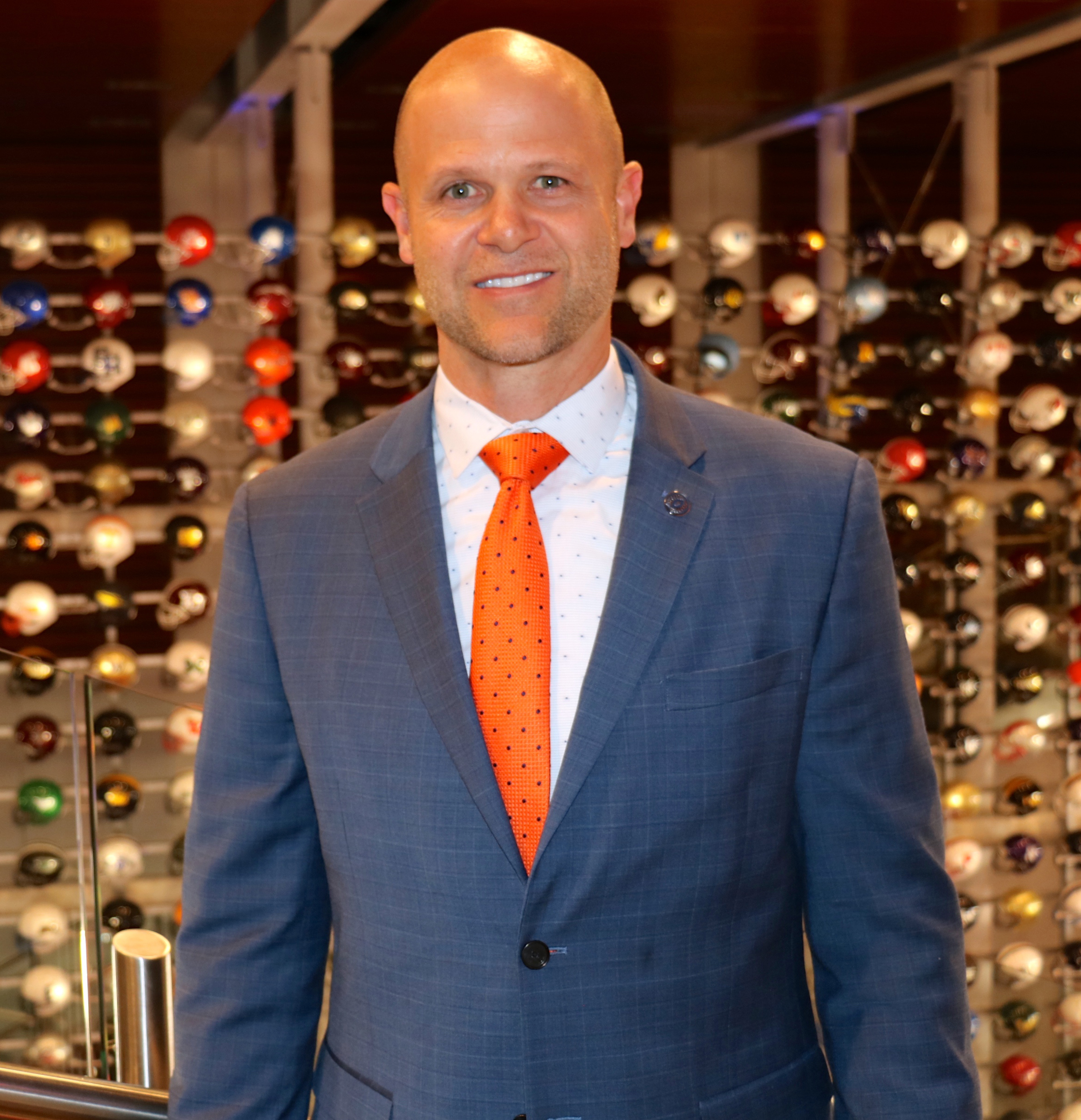