Named for Danny Wuerffel, 1996 National Championship winning quarterback of the University of Florida Gators –  who is renowned for his commitment to service and leadership – The Wuerffel Trophy is the premier major college football award that places the majority of its voting emphasis on Community Service.

"I learned long ago from my coach and mentor...about the importance of paying forward to the next generation. It remains one of the most important and impactful lessons of my life."

PLAYERS IN
THE NEWS 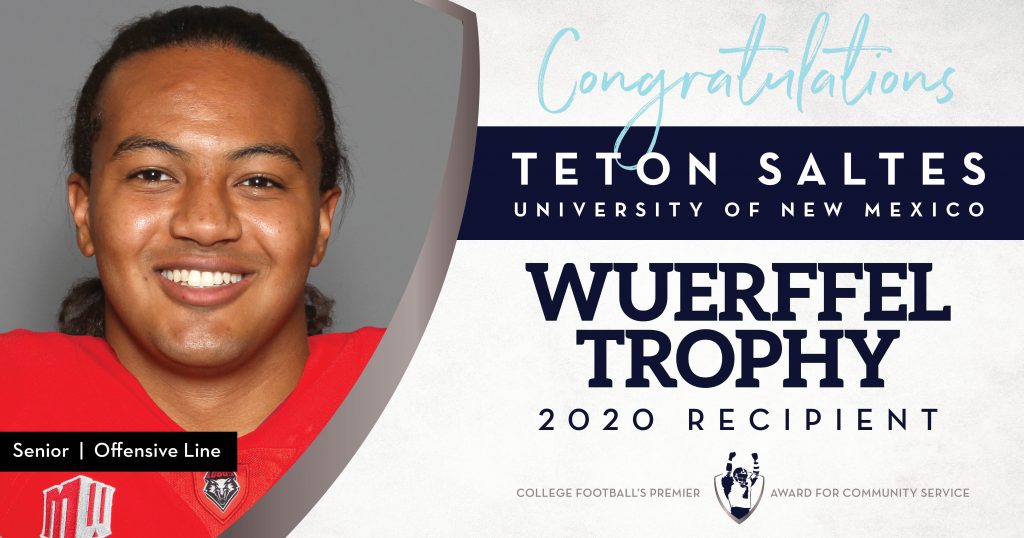 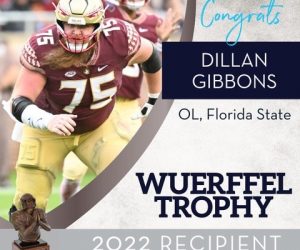 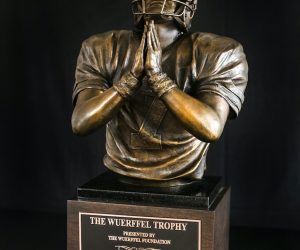 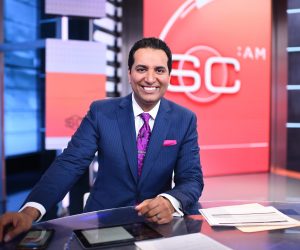 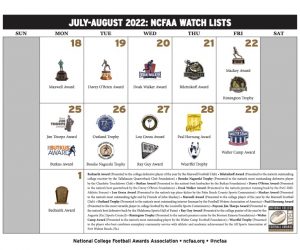 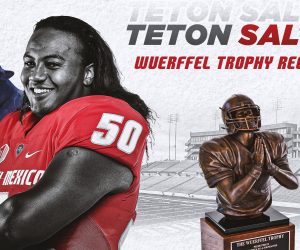 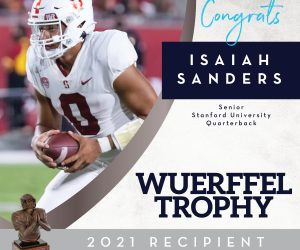 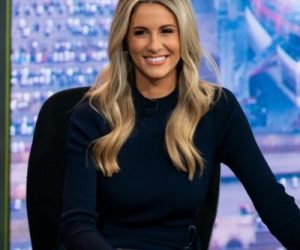 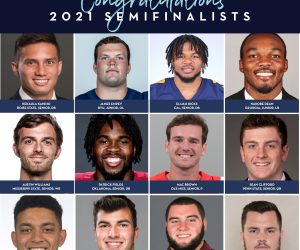 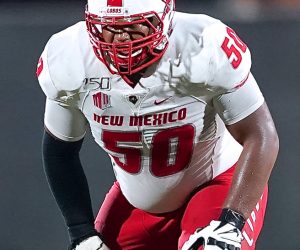 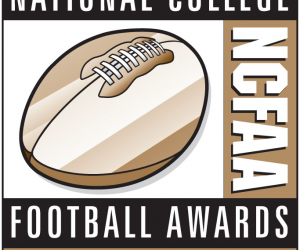 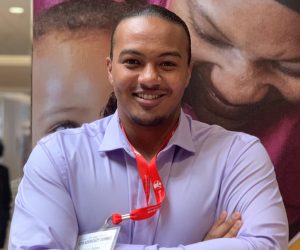 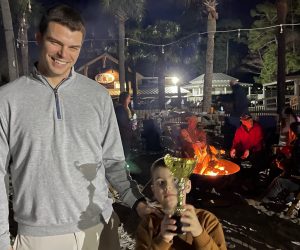 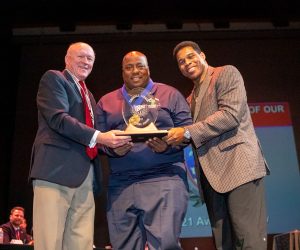